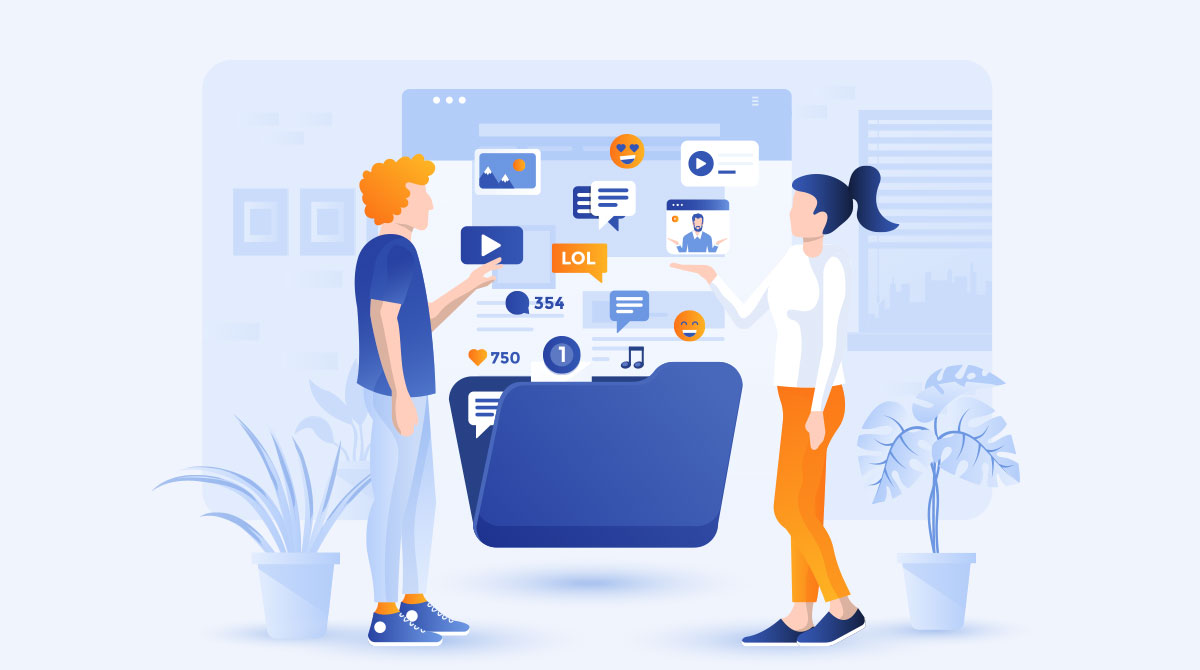 The outbreak of the COVID-19 pandemic has been identified as a “public health emergency” of international concern by the World Health Organization. One thing is for sure that it will not end soon even it is reappearing in some countries again and again after its extinction. Due to this pandemic, a complete nationwide lockdown was declared. The crisis which is going to flood while the world grapples with the coronavirus is unimaginable.

The COVID-19 era has forced us to change our lifestyle and courts rooms are no different. Everything is eventually being done virtually. Therefore, a proactive approach is needed to insulate legal system from breakdown, for this even in such troubling times, the Supreme Court is working towards making virtual litigation a reality, and for this it has evolved with new ways to set up more virtual courts to ensure that the lockdown and apprehensions over the spread of Covid-19 do not adversely impact timely delivery of justice.

Before proceeding further first let’s know about what actually virtual hearing/virtual court means?
Virtual court is a concept aimed at eliminating the presence of litigants or lawyers in the court and adjudication of cases online
A virtual court means a location in which matters of law are adjudicated upon, in the presence of qualified judges and which has a well-developed technical infrastructure
Virtual Hearings allow injured workers, attorneys/representatives, witnesses and other participants to attend hearings online. Participants will no longer have to travel to a hearing site to attend their hearing.
A letter from the Supreme Court Registry states that:
Supreme Court of India shall continue functioning through the virtual court system for the present, with further direction that the matters may be listed before hon’ble judge-in-chambers as well as before the court of the registrar, through virtual court system only, to enable wider participation of learned advocates.

During initial phase of lockdown only urgent matters were taken into consideration but now it has been extended to non-urgent matters also. The COVID-19 hasn’t left us with any option except digitization of courts without giving us a time to consider the pros and cons of e-courts, but the alternative chosen needs to be assessed to ensure justice without any havoc. Now let’s focus upon what are some of the hindrances because of which e-courts are less effective and what measures can be taken to make it more efficient as well as effective.

Virtual hearings prove to a costly affair as, some of the advocates may not have smartphones or laptops. During this pandemic many advocates are already struggling to make both ends meet, they are not in a condition to afford a premium on advanced handsets or laptops. With the virtual courts proceedings proper internet connectivity must be there and not only connectivity but a fast speed also matters a lot and in India where majority of its population belongs to rural area and is underprivileged, virtual courts posed a great challenge for them.

Also, with the digitization of world many other problems such a hacking and cybersecurity may be of huge concern. Proper infrastructure stills remain a problem and because of which vast majority of people are suffering. It is apropos to mention that there are still some high courts that faces shortage of IT infrastructure. Additionally, digital literacy of some advocates is still not up to the mark that they can learn all by themselves and be habitual with the new system within days or weeks. Psychological pressure also creates a hurdle in virtual hearings.

Recently Advocate K M Riyaz Ahamed states that he believes that physical hearing trumps virtual system when it comes to the nuances of the trade. An advocate gets to understand the mood of the judges and stands a better chance at convincing them during physical hearings. However, online hearing creates a psychological pressure on both the advocates as well as the judges, he explains. To buttress his point, Ahamed recalls watching a video on social media wherein a single judge of the High Court Bench shared his experience on virtual hearings. The judge said that during the initial days of video-conference hearings, he lost his patience and scolded a young advocate.

The reason he attributed for the outburst was the tension while adapting to virtual hearings. The single judge took recourse to yoga and meditation to prevent any such outburst in the future. Absences of human insight and empathy are also a barrier in virtual hearings. Adversity in recording witnesses is also one of the major issues. When it comes to recording of witness, courts used to be much cautious as because the destiny of the matter is decided mainly on the deposition of witness recorded in his witness.

However, imagining recording of witness through video conferencing may face many difficulties, as in trial court, many trial courts are not well equipped with internet infrastructure and facilities & during recording of the witnesses of plaintiff/defense has get prepared well in advance & need assistance during the deposing his witness like refreshing the memory which evidence law provides, even the court would miss the facial expressions, gestures. Delay in streaming, may create doubt on recording of testimony.

Also managing to get clients and arguing cases successfully in the virtual courtrooms also does not guarantee payment of fee. �Due to lockdown, face-to-face interactions with clients have become limited. clients too are the victim of this pandemic so they cannot be compelled to pay. Other issues might involve the litigant’s lack of confidence in the process due to lack of proximity.

What can be the way forward?
To summarize it can be said that, virtual hearings can be a alternative for judicial system during this global pandemic but not an absolute solution, and for that we can take some measures to make it more successful. To address the challenges the First and foremost thing is to upgrade the present state of infrastructure.

The government need to identify and develop infrastructure that would be required to support virtual court programmes. People and litigants who are having problem in accessing the digitalized judicial system can be imparted with training sessions. Creating awareness around e courts can help people knowing the facilities and ease which e-courts can facilitate.

The government must make dedicated efforts in the training of personnel to maintain all the e-data which includes maintaining proper records of e-file minute entries, notification, summons, warrants, bail orders, order copies, e-filing etc. for ready references. Another important aspect can be focused is the deployment of robust security system for data protection. Therefore, finding more such mechanisms will help to move it in a right path.

One must remember that the revolution that is the virtual court system is because the outbreak of COVID-19 & not preplanned execution; hence the courts are treating virtual court as an option not as absolute. 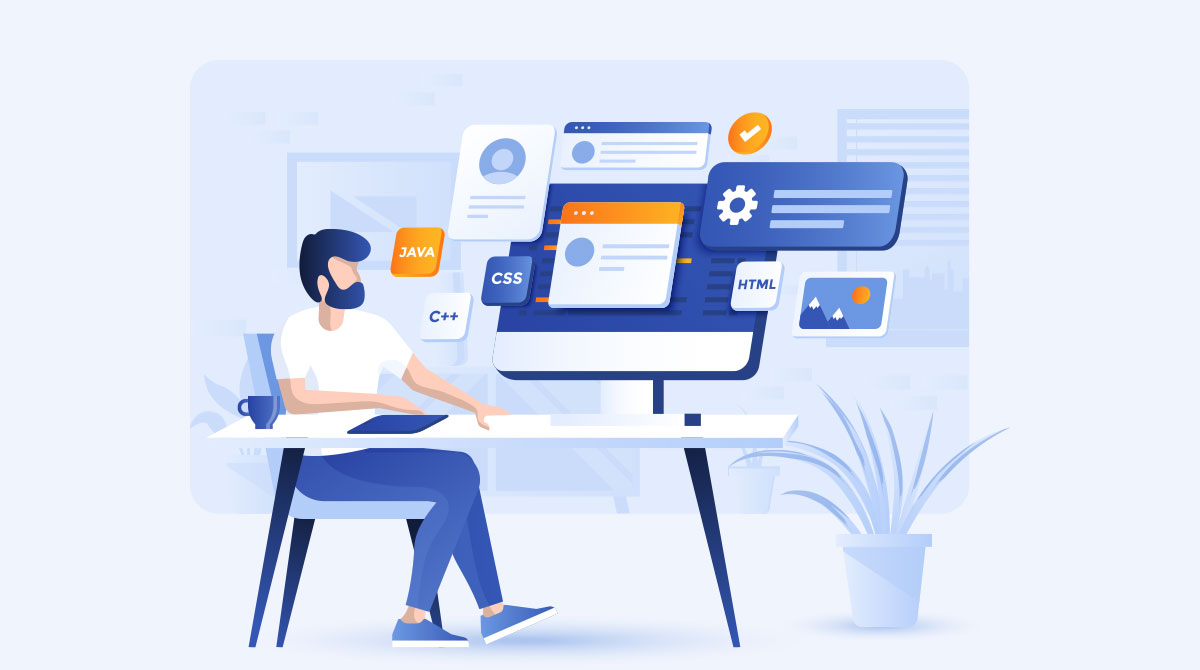 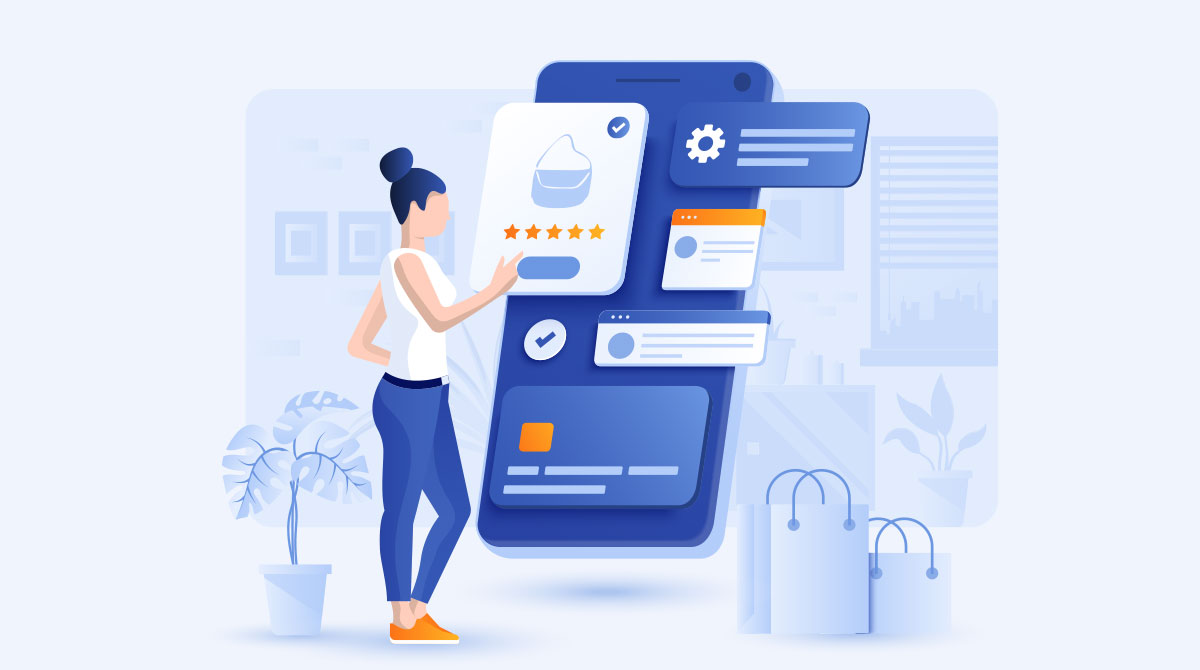 Tech Products That Makes Its Easier to Stay at Home January 21, 2021

Necessity May Give Us Your Best Virtual Court System January 21, 2021